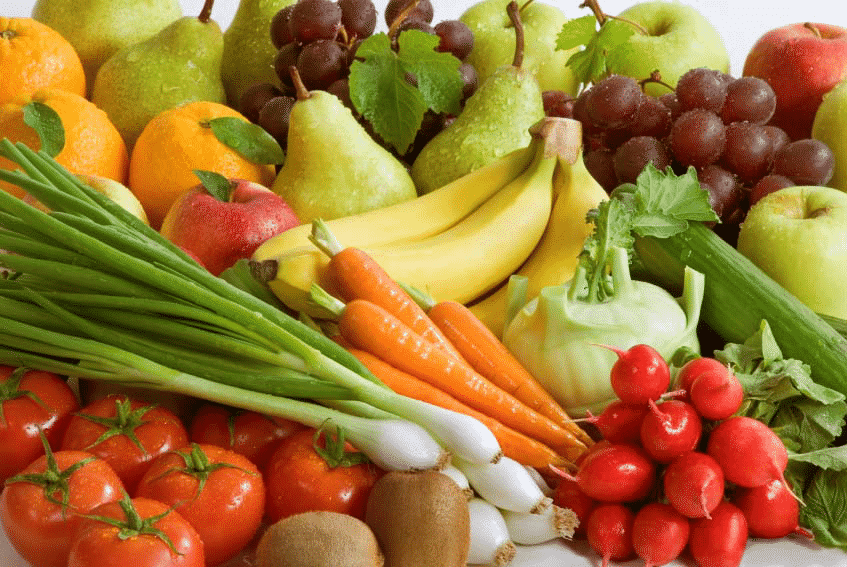 Invented more than 45 years ago by award winning chemist, Dr. John W. Willard (PhD Purdue University), PlantCatalyst® is a ALL NATURAL water additive that boosts a plant’s ability to absorbe and utilize nutrients more fully.This proprietary blend improves the uptake and assimilation of nutrients into plant cells so that they can devote more energy to growing and flourishing.
When used as directed PlantCatalyst® will help the plants to better utilize the nutrients and water in the soil and/or whatever growing medium is being used.

PlantCatalyst® will allow growers to maximize their nutrient regimen and significantly reduce the need to add more fertilizers and other nutrients. As a result, growers can save time and money, while boosting crop growth, yield and profit .

PlantCatalyst® provides farmers and gardeners alike with a safe, natural and completely non-toxic way to increase yields while limiting the amount of nitrogen-based fertilizer needed, keeping your wallet fuller and the planet safer at the same time.

The first evidence of PlantCatalyst’s effectiveness came from greenhouse grower Dean Sime who owned a greenho use in Rapid City, South Dakota and was a good friend of the product’s inventor, Dr. John Willard. At the urging of Dr. Willard, Mr. Sime began adding PlantCatalyst® to the reservoirs in his greenhouse and over several years began to refine how best to use the PlantCatalyst® to enhance germination, growth and yield.

Mr. Sime’s testing has been replicated by customers and researchers thousands of times in the decades following his first trials. Research has been conducted in small gardens, commercial farming operations, greenhouses and virtually everywhere in between.We can confidently claim that research has been conducted on more than 100,000 plants worldwide in places as diverse as Zambia, Mozambique, South Korea, Canada and, of course, the United States.

During the 2020 planting season Kenyan company Agriwright limited conducted a field trial on Copa Cabana roses at two different farms. They found that using PlantCatalyst increased the number of shoots, the yield and stimulated early maturity in the crop which would increase profit margins for rose companies as they would be able to harvest more roses in more limited time period. Read the full report here

Food for the Hungry Mozambique

Food for the Hungry Mozambique International non profit Food for the Hungry conducted a series of PlantCatalyst® field trials in central Mozambique during the 2018 growing season. The stated goal of the trials was to Determine the yield effect with reduced fertilizer application of PlantCatalyst® for vegetables (Tomato, Onion, Cabbage, Lettuce) and cereal (Maize) and legumes (common bean and cowpea) in Mozambique. As can be seen in the report they prepared the plants treated with PlantCatalyst® showed significant differences vs the control on all fronts including better germination, faster growth.