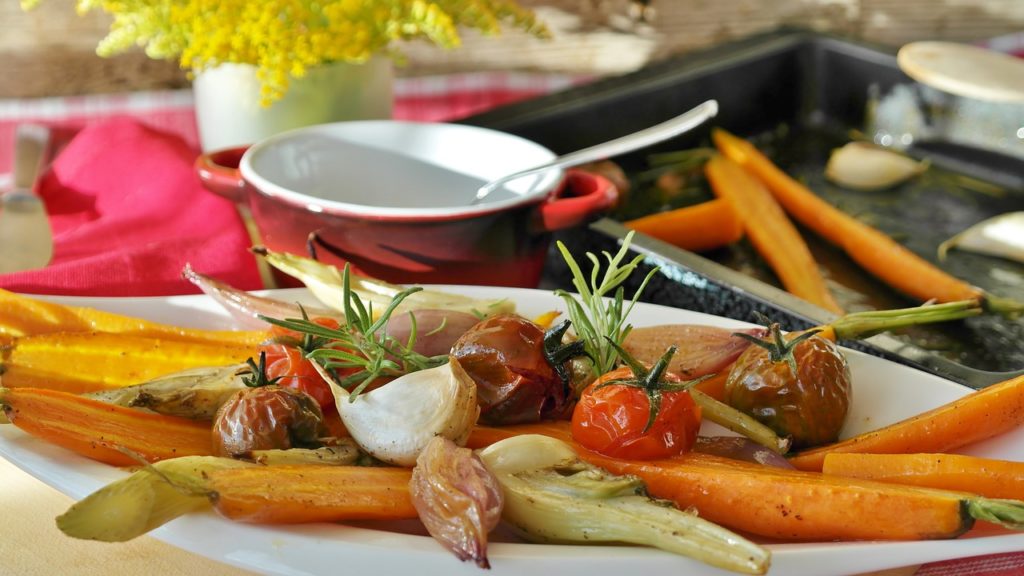 Consume Dr Willard water ultimate daily to substantially increase the absorption of Vitamins, Mineral and Dr Willard Ultimate Concentrate for Human Consumption – Vegetarian and all other important nutrients present in the food you eat and drink.
Dr Willard Ultimate alkaline water contains trace minerals and trace elements such as Iron, Calcium, Silicon, Magnesium, Manganese and more, it also Increases Intracellular Hydration, Replenishes Essential Minerals Stabilizes and Protects Cells. Two in three vegetarians are vitamin B12 deficient, compared to one in 20 meat eaters, according to a peer-reviewed July 2003 study in the American Journal of Clinical Nutrition. According to the American Dietetic Association a vegetarian diet can meet protein requirements and provide all the essential amino-acids (the building blocks of protein) a person needs for optimal health.

The slow but steady rise of vegetarianism in Australia

Between 2012 and 2016, the number of Australian adults whose diet is all or almost all vegetarian has risen from 1.7 million people (or 9.7% of the population) to almost 2.1 million (11.2%), the latest findings from Roy Morgan Research reveals. While it is a nationwide trend, the shift towards vegetarianism has been most striking in New South Wales, where there has been a 30% growth in this kind of diet.

As it did in 2012, Tasmania leads the nation with the highest proportion of residents who eat little or no meat (12.7%, up from 12.2%), while Queensland (9.2%, up from 8.3%) retains the distinction of being the state least inclined

Vegetarians are healthier than people who eat meat.

It’s a fact, scientific studies show that vegetarians suffer much less from illnesses like cancer, heart disease, and high blood pressure and other common health problems. A major Chinese study of 6,500 people (The China Study) showed that the less animal products eaten, the healthier people were. A major study reported in the British Medical Journal found that, of 5,000 meat eaters and 6,000 non-meat eaters, vegetarians have 40% less risk of cancer and 30% less risk of heart disease than the meat eaters and were 20% less likely to die of any cause (Oxford Vegetarian Study). A US study of 50,000 vegetarians showed a very low rate of cancer (Seventh Day Adventist Study, Massachusetts). It has been estimated that by following a low-fat vegetarian diet, the risk of food poisoning is decreased by 80%. More evidence of the benefits of a vegetarian diet is being found each year. Source: Australian Vegetarian  Society, Dr Willard Ultimate Concentrate for Human Consumption – Vegetarian.