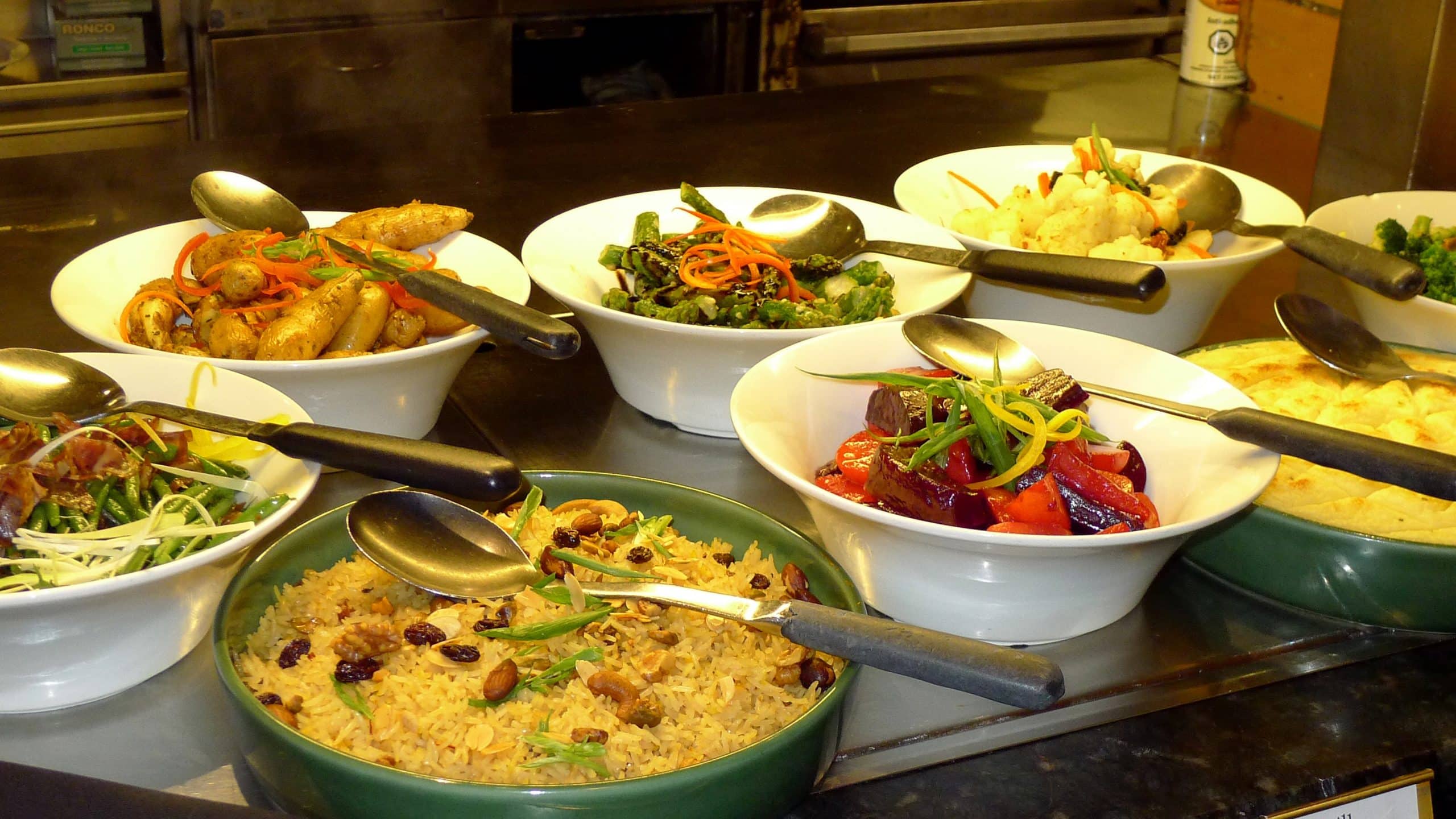 Vitamin B1 is more commonly called Thiamine. This water-soluble vitamin was the first one discovered of the B vitamins, which is why it is called Vitamin B1. It plays a role in many functions of the body and can be found in many foods. Thiamine is key to maintaining a healthy body. Luckily, it is also easy to get.

What Does Thiamine Do

Thiamine is crucial to many bodily functions. It has a part in the conduction of nerve signals, the proper function of the heart, and muscle contraction. Thiamine has a necessary function in the metabolism of carbohydrates. When carbohydrates are processed in the body, pyruvate is formed. Thiamine then metabolizes the pyruvate. Because of its various functions, Thiamine has been used to treat a number of diseases and disorders that can affect different areas of the body.

Thiamin has been used to reduce pain from inflamed nerves. It also has been shown to help with gastrointestinal issues like ulcerative colitis and ongoing diarrhea. But using Thiamine as a treatment has gone beyond the nervous system and gastrointestinal issues. It is included in the treatment for AIDS, diabetic pain, alcoholism, and preventing some types of cancer. It also helps with heart disease, strengthening the immune system, preventing cataracts and glaucoma, and helps prevent some causes of kidney disease.

Perhaps the most interesting part of Thiamine is the designation of Thiamine being an “anti-stress vitamin.” Thiamine has been shown to improve a person’s ability to control his or her mood and help battle the effects of stress on a physiological level. It can make people feel better by enhancing the ability to learn, fighting off stress, and increasing a person’s energy.

How to Get Thiamine

Thiamine is found in many foods naturally and some other foods are fortified with it. Yeast, beans, nuts, beef, liver, oats, oranges, pork, eggs, seeds, peas, legumes, trout, and bluefin tuna naturally contain Thiamine. Rice, pasta, bread, cereals, and flour can be enriched with Thiamine. The wide variety makes it especially easy to consume enough Thiamine for most people in the United States.

Thiamin is also available in supplements. Severe deficiencies and some other disorders may require Thiamine as a medical treatment and can be administered by a doctor.

Thiamine and the Population

Because Thiamine is found in many foods, Thiamine deficiency is not common in the United States and other developed regions. But Thiamine deficiency does exist, and certain groups are more vulnerable than others. People suffering from alcoholism are one group that is particularly vulnerable. A diet consisting of large amounts of alcohol can block the absorption of Thiamine making it very difficult to consume adequate amounts. Elderly people can also have a hard time absorbing Thiamine. Anybody following a very restrictive diet or lacking proper variety in their diet will also be at risk of developing Thiamine deficiency.

There is no known poisoning connected with Thiamine so upper limits are not a concern. According to experts, the best way for most people to get their recommended amount is through a varied and balanced diet.

Instead of being careful about what you eat, you can get more Thiamine in your body another way. A recent study has shown that you can get more Thiamine with a daily dose of Dr. Willard’s Water®. Dr. Willard’s Water® can help the body absorb Thiamine more efficiently and help the body use it better. Get more of the “anti-stress vitamin” through your body without adding items you would rather not eat. Add Dr. Willard’s Water® to your routine to get the full benefits of Thiamine. Your body will thank you and you will notice a difference with an improved immune system, healthy nerves and heart, and a less stress.