IRON why is it so necessary to our body

IRON why is it so necessary to our body 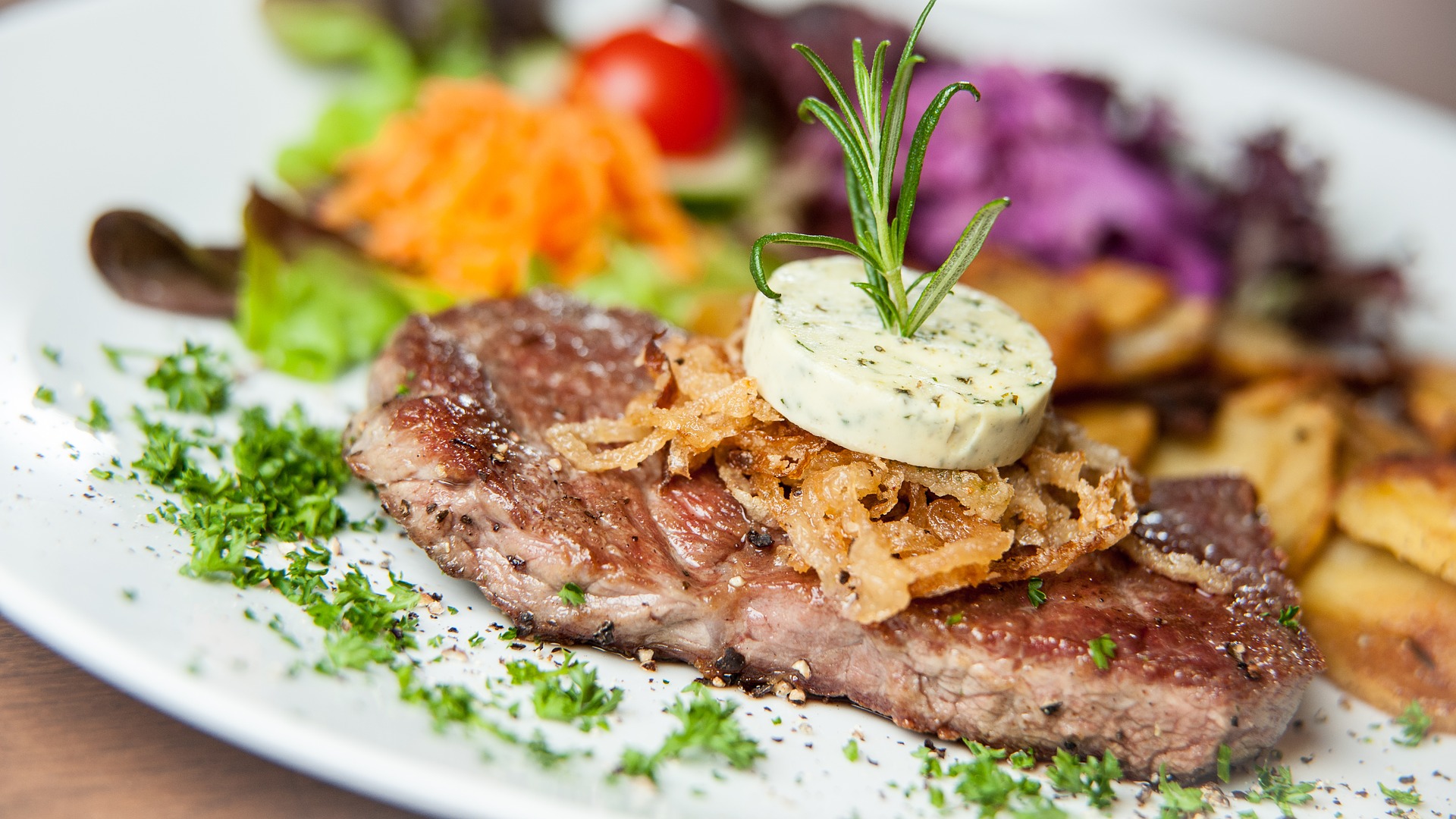 Iron
Iron is a mineral responsible for carrying oxygen in your red blood cells and transmitting nerve impulses. Not having enough iron in the body is known as anaemia.

Most people get enough iron in their diets. If they don’t, iron supplements are available.

Some of the reasons a person may need iron supplements are because they take certain medications, exercise frequently, or are female. Iron is a mineral that’s vital to your health. All of your cells contain some iron, but most of the iron in your body is in your red blood cells. Red blood cells transport oxygen from your lungs to the organs and tissues throughout your body.

Iron has a role in creating energy from nutrients. It also contributes to the transmission of nerve impulses — the signals that coordinate the actions of different parts of your body. If you have more iron than is needed, it’s stored in your body for future use.

The average person gets all the iron they need from the foods they eat, but there are certain situations and conditions that may make it necessary to add supplemental iron to your diet. Iron deficiency anaemia is caused when there’s not enough iron in your red blood cells. Without healthy levels of iron, your red blood cells cannot effectively provide oxygen to your cells and tissues.

Symptoms of anaemia include:

Common causes of anaemia include: