Selenium – What is it and where do I get it from.

Selenium – What is it and where do I get it from. 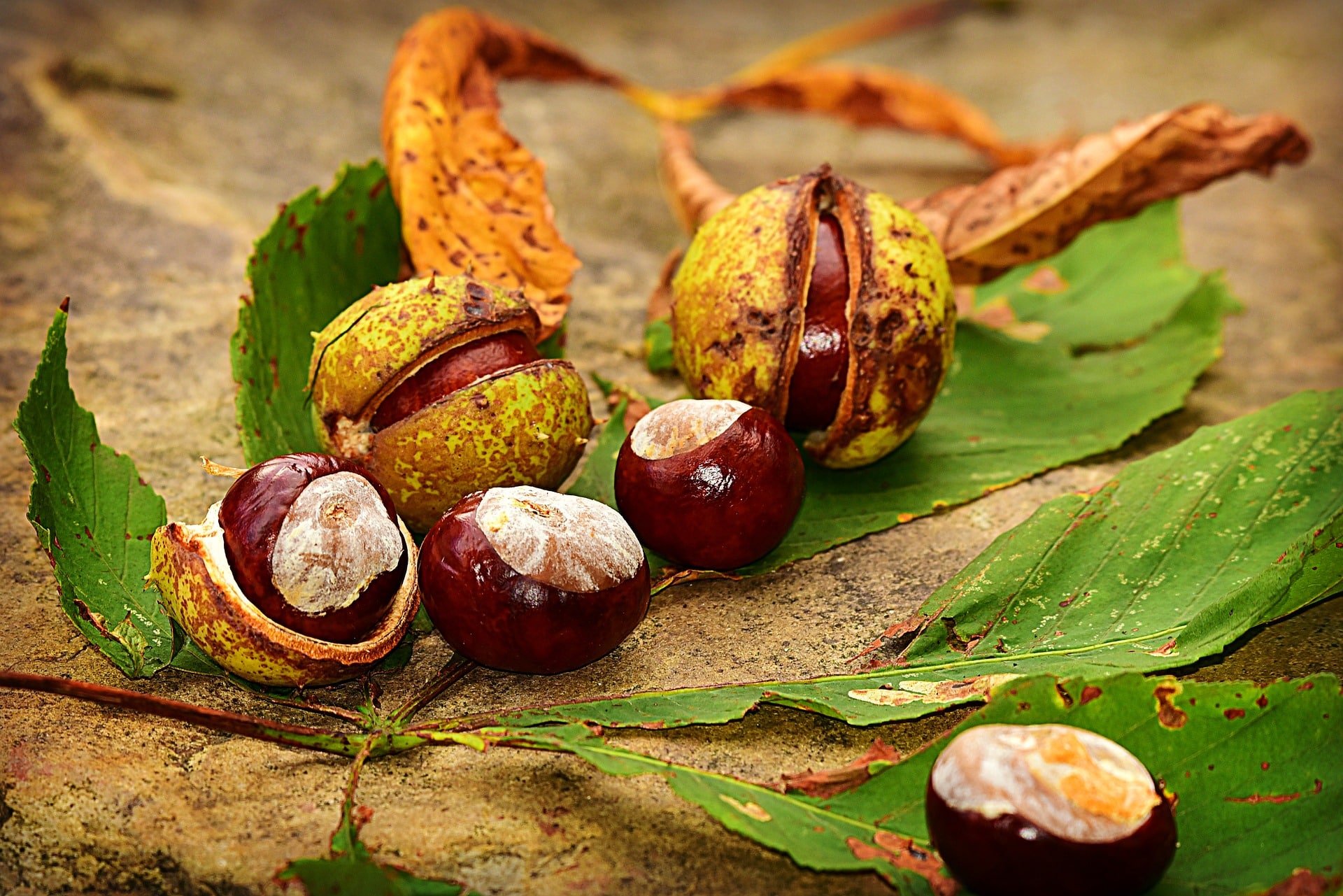 Selenium is an essential trace mineral that is found in soil, water and some foods

Selenium is an essential trace mineral that is important for many bodily processes, including cognitive function, a healthy immune system, and fertility in both men and women. It contributes to thyroid hormone metabolism and DNA synthesis, and it helps protect against oxidative damage and infection, according to the United States (U.S.) Office of Dietary Supplements. Dr Willard`s Ultimate Water contains selenium, which may save you money by not having to purchase an additional Selenium supplementation.

What are the Benefits of Selenium?

Selenium is believed to help prevent certain types of cancers; low levels of selenium have been linked with increased chances of death from cancer. A study in Scientific Reports found that higher levels of this trace mineral lowered the chances of developing prostate, breast, gastric, lung and esophageal cancer. Another study in the The Journal of the American Medical Association (JAMA), reported that 1,300 elderly people who took 200 micrograms of selenium every day for seven years had a 42 percent less occurrence of cancer than those who took a placebo.

Selenium has antioxidant properties that offer many health benefits. The body’s own natural processes, such as waste leftover from metabolism, aging and inflammation, coupled with environmental hazards such as pollution, smoking, alcohol and the sun’s UV rays, create an oxidative process in our bodies. When this occurs, free radicals, or molecular fragments with missing electrons, attack healthy cells, proteins and DNA in search of an electron.

Oxidation is responsible for many serious and often deadly health problems that affect us, such as cancer, inflammation, coronary heart disease, Parkinson’s disease and Alzheimer’s disease. However, antioxidants, such as selenium, along with Vitamins C and E, stabilize free radicals and do not allow them to damage or destroy healthy cells. We need to replenish our antioxidant levels in the body so they can keep doing the job of fighting of free radicals.

In addition to acting as an antioxidant, selenium is also believed to improve the immune system, which keeps us healthy and helps our bodies fight off viruses and bacteria. Mercola.com states that this mineral may help to fight off the common flu and viral diseases, such as HIV.

How Can You Increase Your Levels of Selenium?

Selenium is mostly found in the soil, and, as such, trace amounts are found in some of the foods we eat; however, depending on the quality and type of soil, some foods may contain more while others less. It is very important to monitor the amount of selenium you take; the recommended dietary allowance (RDA) through foods and supplements is a max of 400 micrograms a day. Foods that contain selenium include:

Unfortunately, not all the vitamins, minerals and antioxidants from our food get absorbed by the body. To solve this issue, a small amount of Willard Water® Ultimate added to your daily routine can help you with the overall absorption and effectiveness of vitamins.

Dr Willard`s Ultimate Water contains selenium, which may save you money by not having to purchase an additional supplement. In addition to the increased bio availability of nutrients and the presence of selenium, the benefits of Willard Water® include:

Microbial Ecology in Health and Disease estimates that up to one billion people around the world may be putting their health at risk with a deficiency in selenium. Take charge of your health today by insuring your body absorbs the needed amount of selenium with Willard Water®.